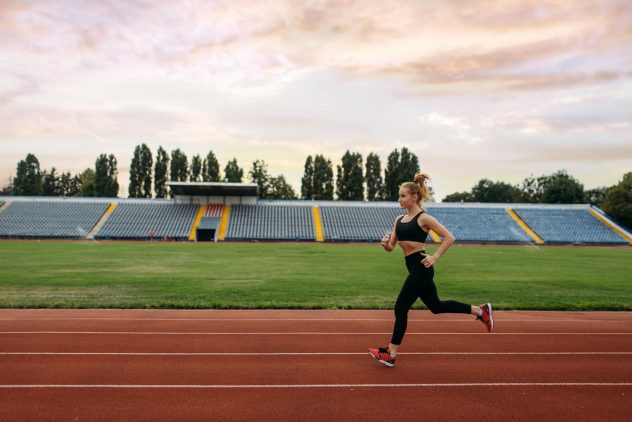 If you’ve ever wondered what the differences, similarities and benefits of running/jogging are, this article is for you!

How do you know when someone is jogging rather than running? Most people might just say jogging is a form of slow running. While that claim can’t be disputed exactly, experts agree that jogging means running no faster than a 10-minute mile. Another way to measure jogging is by speed. If you aren’t running faster than 6 mph, then you are jogging.

There is no such thing as a strict standard, though. In fact, many people run at different paces. Factors such as length of the run, weather conditions, and, of course, age will play roles in determining just how fast you will run. Making a distinction between running and jogging can be very difficult. According to Outdoorindustry, the average running pace for a male is 9:03 per mile, while females typically run a mile in 10:21.

Differences Between Running And Jogging

People who consider themselves joggers have simply found the middle ground between walking and running. Jogging requires less power than running, so joggers will not raise or extend their legs as far. Joggers have also been known for having more of a bounce to their style, as well. Runners have to use the ball of their feet for landing, unlike joggers.

Your knees will be more aligned to your toes when you are a runner. Runners need to learn how to breathe out of their lungs correctly in order to enhance their speed. With runners, the back, head and shoulders need to be straight. This will preserve both momentum and speed.

Benefits Of Running And Jogging

Here is a quick list of benefits associated with running and jogging:

Since runners tend to have stronger hearts than non-runners, they will generally have a lower resting pulse rate. This enables them to take in a higher amount of oxygen. The end result is much less work for your heart. Running, too, will decrease your risk for heart disease.

Anyone looking to maintain a healthy weight should consider jogging or running, daily. The common misconception is that both activities only work for weight loss. Jogging and running are perfect for those looking to simply maintain weight rather than lose it.

Either exercise will help to strengthen bones and muscle at the same time. Since this action requires a ton of balance, it has been proven to strengthen these parts of the body.

Jogging is one of the best ways to attempt to lose weight. Consistent jogging will help you burn lots of calories and curb your appetite, as well. No daily exercise will certainly increase the likelihood of becoming overweight or even obese. The experts say a 30-minute run or jog each day will prove beneficial in the short term and long term. 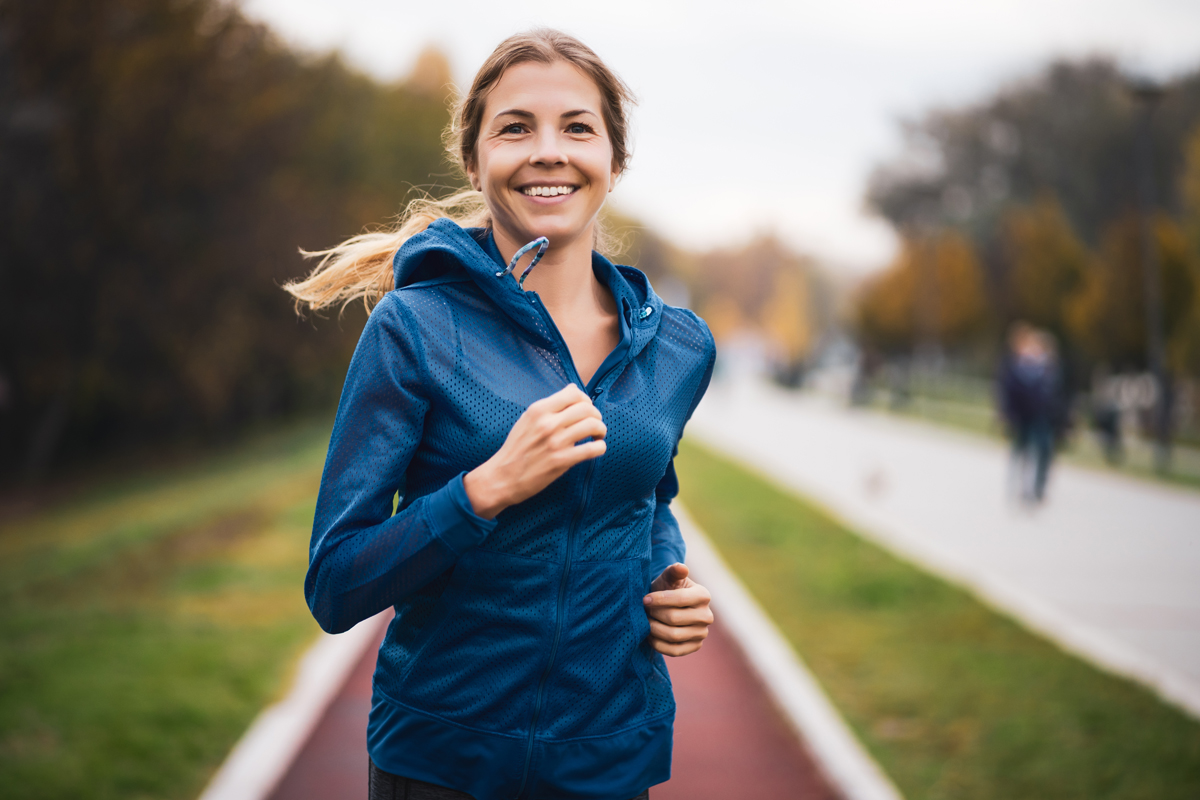